Why Can’t We All Just Roger More?

There is something so comfortable about India, a country where the rules can still be bent, even if the people can’t! What a beautiful spot we’ve happened upon. I sound like an Alan Bennet play! But Udaipur, the ‘Lake City’ of ravishing Rajasthan, has not let us down. What a wonderful place to roll up to with a picnic basket, a couple of blankets, and a bottle of ‘Royal Stag’. An Indian ‘Scotch’, neither regal nor Scottish. The only stag around when this is going down, is a ‘stag night’! […]

Pushkar was impressively different from the moment we arrived. We drove, or rather, carefully negotiated the seven hours from the national park at Ranthambore, heavily delayed, of course, by a road that was severely ‘damaged’. Surely an Indian euphemism for non-existent. We dodged crater after crater, mile after mile, as if travelling by ‘moon rover’, across the other worldly landscape. Through the dusty haze we saw hardly any signs of life, other than the odd village and a couple of camel farms. Yet within the blink of a tiger’s eye, […]

Little Vikram And The Missing Tiger.

Our hotel in Jaipur has not quite lived up to the picture created in the hit film ‘The Best Exotic Marigold Hotel’. It’s been more like ‘The Quite Nice Carnation Guest House’ – but we’ve loved it. The staff at the establishment, just outside of the Pink City’s walls, have been charming, if not a little perplexed. For instance it has been practically impossible to order food, as the English menu seems to be beyond the poor chaps, even when one is using the Hindi words. Of course, it could […]

The Lola Boys And The Mystery Of The Fake Fakir! 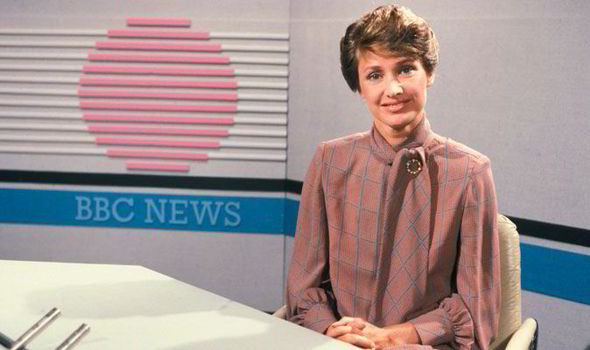 We set off far too early into the pink morning of Jaipur, with Aslan, our trusty tuk-tuk driver, who Andrew had prematurely hired the previous evening, after meeting him at a local beer shop. It transpired Aslan was not as trusty as we’d hoped, when our first stop turned out to be his textile shop on the edge of town. After many attempts to stitch us up with overpriced garments, we eventually set out for our ‘city-tour’! Within five minutes we made our first stop, picking up an impossibly chirpy […] 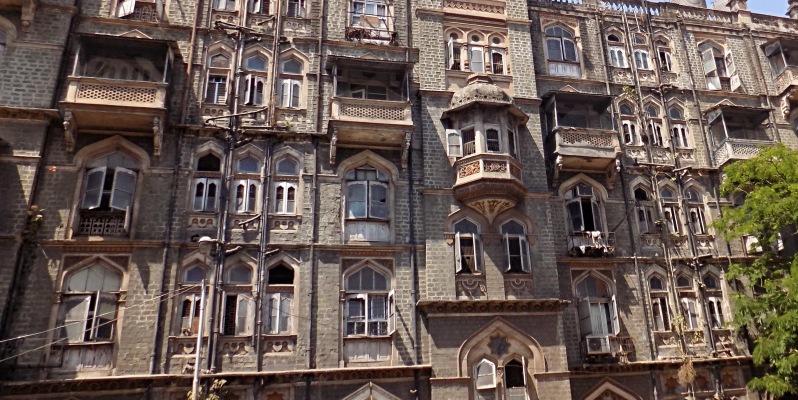 We leave Bombay with heavy hearts, yet lighter wallets! The price of beer, which, sadly, is how we usually gauge the cost of living on our travels, is remarkably high. A weekly wage to some of the city’s inhabitants. That is, the lucky ones who have a wage. This hasn’t stopped us from guiltily imbibing, as we’ve sometimes needed a little spirit to lift our own. Whilst driving through the ‘Park Lane’ of the city, our delightful, yet ultimately dishonest, Uber taxi driver pointed out the house of the richest […]

After a delay of over an hour and another nine sitting next to the portaloo on our British Airways flight to Mumbai, we had started to doubt if they really were ‘the world’s favourite’! There are only so many times one can be tangled in a Cif-scented sari before the experience begins to pall! The large Bloody Marys we’d imbibed in the airlines’posh Heathrow lounge certainly took the edge off. This, courtesy of a lovely friend who toils tirelessly on behalf of B.A. They may not be our favourite company, […]

At times, one is more than ready to make tracks, and as the callous winter Levante gusts mercilessly outside, I am having warm (if not wet!) dreams of exotic lands. Bombay dreams, to be exact. In a couple of weeks time, Andrew and I are to embark on another ill-planned, ill-equipped and doubtlessly, ill-advised voyage to less occidental climes. This time we head for the miraculous menagerie that is India. Andrew had said, after our most recent, and somewhat hazardous expedition to the far east, that this year he would like to opt for […]

I have always adored airports .  I realise this isn’t a fashionable idea. Most travellers find them dull, expensive and quite often irritating. But I have always had a fascination with these hubs of aviation!  Perhaps it was my father, who was wont to drive my poor mother, sister and I to the perimeter fence at ‘Heathrow’, and then encourage us to spectate, as the various aircraft did their thing, that gave me this aerial fascination.  I’m not grateful for much of which he imbued me, but for the love of a runway and a hanger, I shall be forever thankful! After one has cleared passport control and is free of baggage, it is almost akin to entering ‘No Man’s Land’.  Terminally trapped until take-off, the passenger has no option but to give in to the artificial country in which one must reside, until they are told to board their respective aircraft.   Shopping, eating and imbibing overpriced beverages seem to be the only way to spend one’s time – other than fingering the testers at the ‘Clarin’s’ counter!  And, of course, over spraying, like a bitch on heat, with the ‘Estee Lauder’!  I love it!   By the time I’m flashing my boarding pass to the aircrew, I’m usually stuffed with fast food, half cut, and smelling like a Parisian hooker!  Were I chief stewardess, I doubt I’d let me onboard! Our latest aerodrome escapade has begun at the bijoux […]

Halloween! Jesus! (Not completely apt I know) But it was a hell of a night. We arrived for our show on the beach – dressed to kill.  Andrew as a saucy vampire, and me dressed as an ‘Eva Braun’ style nurse – complete with a giant hypodermic, ready to inject a noxious venom into anyone with whom I was displeased. Luckily nobody got on the wrong side of me – that is, other than the ‘Walton-esque’ family who decided to leave mid-song. Five of them trailing, lemming-like, directly in front […]

We set out for The Isle Of Man with high heels and feathers untidily packed, and with just a little trepidation. After all, it isn’t long ago that people like us would regularly face the birch here for much less than owning a pair of red stilletoes! And although I’ve been known to enjoy an alpha male making merry with his wood, the thought of it being used as a punishment is still chilling! As it transpires, we needn’t have worried – well, not completely! It may surprise some of you to know that Andrew is a Man virgin! Really! I, rather less surprisingly, am not! No. I have visited the island before. Too many years back, I was on tour with the wonderful ‘Opera Della Luna’ company giving my ‘Nanki-Poo’, in a funky take on ‘The Mikado’. We played a whole week at the beautiful, Victorian ‘Gaiety Theatre’, and had a marvellous time. This visit, however, was going to be a little different – in fact,  very different! We had been convinced by a wonderfully kind lady to come and give our ‘Lola Boys’ show to the Isle’s inhabitants, in aid of charity, in support of breast cancer treatment. ‘The Lola Boys’, as I’m sure many of you are aware, isn’t quite ‘Gilbert & Sullivan’! We weren’t quite sure how we were going to be received. Especially as our first performance was going to be at The Manx Legion […]