After a delay of over an hour and another nine sitting next to the portaloo on our British Airways flight to Mumbai, we had started to doubt if they really were ‘the world’s favourite’! There are only so many times one can be tangled in a Cif-scented sari before the experience begins to pall!

On our tardy arrival in the ancient city of Bombay, Andrew and I were more than relieved to reach our hotel, even if it was situated in a rather insalubrious district known as ‘The Theosophical Housing Colony’.

Our ride through town from the airport would certainly have been an eye opener, that is, had we been able to open them! The hefty pollution,which perfumed the non- air-conditioned cab we were squeezed into, made that practically impossible. It also played havoc with Andrew’s breathing apparatus, as he suffered a near asthma attack on route, and he doesn’t even have the condition.
When we eventually hit room 306, tired and bleary-eyed we didn’t even notice that the windows were bricked up!  It’s certainly not what one would call, a room with a view. More like an unpadded cell. 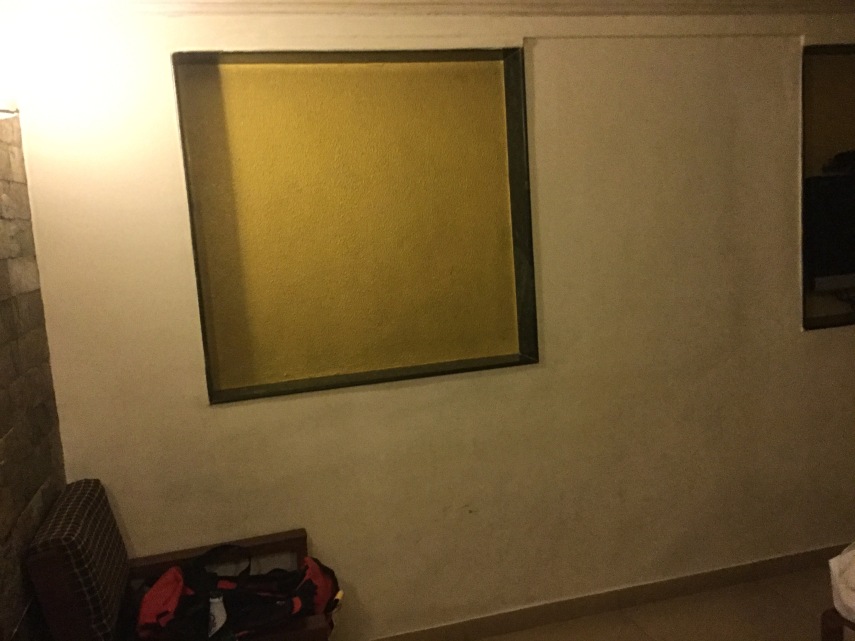 Theosophical it was not – there was certainly no mystery to this joint. The only spiritual question being, why in God’s name had they bricked the windows up in the first place?! An evening stroll around the grounds solved that philosophical puzzle – there was fuck all to see!

Also we have had to make strenuous efforts to get our room cleaned – the chambermaid went missing on the first night.

This is definitely the last time I let my partner make the first booking!

We escaped our lodgings as quickly as we could and headed for the beach. Juhu Beach to be exact, though in places it looks more like Boo Hoo Beach. One could weep. So sad and dirty.

However, it seems rather churlish to criticise these sands for a touch of litter, when the human flotsam and jetsam that washes up here is so colourful and vivacious. The place is alive, not only with bacteria, but with a laughter and innocence that takes one back to childhood and candy-flossed days out at the seaside. There is a dubious charm here that makes one look the other way as the effluence comes in with the tide. Joy and chapatis abound.

However, despite that fact, and although we are both inoculated against polio, I doubt we shall be taking a dip in the murky waters. Not many of the natives seem to either – and they should know!

The area is apparently home to many ‘Bollywood’ stars, which seems rather surprising as it is situated directly beneath two of the major flight paths serving Mumbai International. As one hears the Boeings baring down at a relentless pace and volume, it gives the ‘jet set’ living below an entirely different meaning. But hey, this is one of the world’s most populated cities, so any beach is a bonus. Even one where it is sometimes necessary to play dodge the diaper!

After a dreadful sleep, punctuated at some ‘un-Shiva-ly’ hour by countless landings and take-offs, Andrew and I decided to take off ourselves and perambulate. As the heat built and the smog started to sting, Andrew decided he’d had enough of the great outdoors and also his latest’ ‘Kim Jong Un’ look, (mainly due to post-flight swelling!) and opted for a trip to a local barbers. 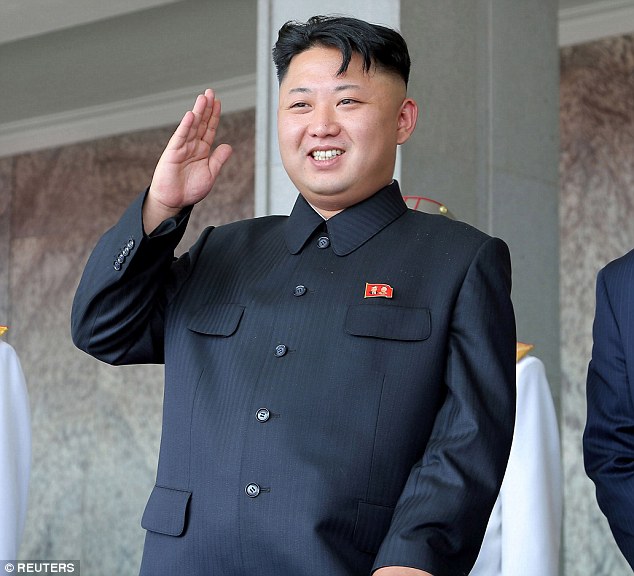 I was secretly pleased, as I had spotted this oriental likeness earlier on in the airport’s arrival hall, and was slightly concerned he could get a poisoned cloth in the face. Almost two hours later we emerged from the cupboard sized hair salon, with him still looking slightly North Korean, only with shorter locks, and both of us nursing a sore face. 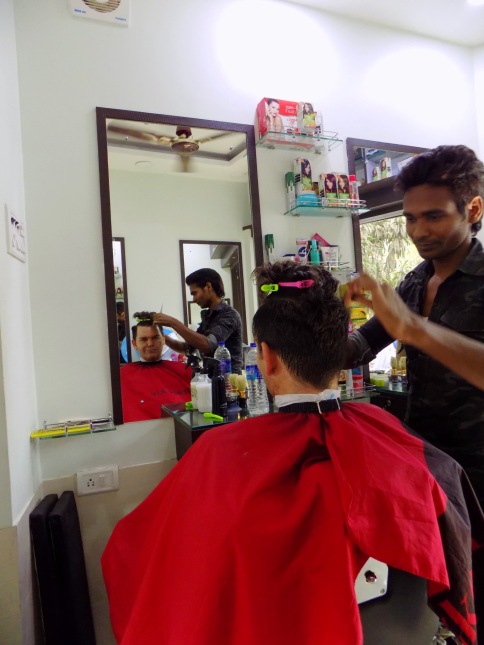 The latter being entirely my fault, as I’d talked us into having a wet-shave with a cut throat razor whilst we were there. The experience was interesting, as were the results. Andrew and I could have done better with a ‘Bic’ and a bar of soap. Not a drop of hot water in sight, and a cologne that could have doubled as battery acid! But we thought it best not to complain, as our attacker was so full of charm, most of which was down to the fact he had hold of a very sharp blade!

We didn’t want to offend him. After all, most of us have heard of ‘Swami Todd, The Demon Barber Of Sikh Street!’ Haven’t we?

So we paid and fled, stubble and all, making for our windowless room to complete the job ourselves.

Terribly British, we do so hate to complain. I’d even kept my gob shut at breakfast when I was served sweet scrambled eggs and dirty tea.(Don’t ask!)

But the hum of India, the song that gets under one’s skin like a dodgy rash, is still the one we both remember from having visited years before. The place may be rough round the edges, but we certainly wouldn’t want any of those edges rounded off. They are what make this land magical. Along with the kindness and affability of the people, who are as warm as the climate. Neither of us would change a thing.

On second thoughts, perhaps less sugar in my scrambled eggs would be an improvement. Oh, and some windows. But then again……

Categories: The Lola Boys Back Passage To India