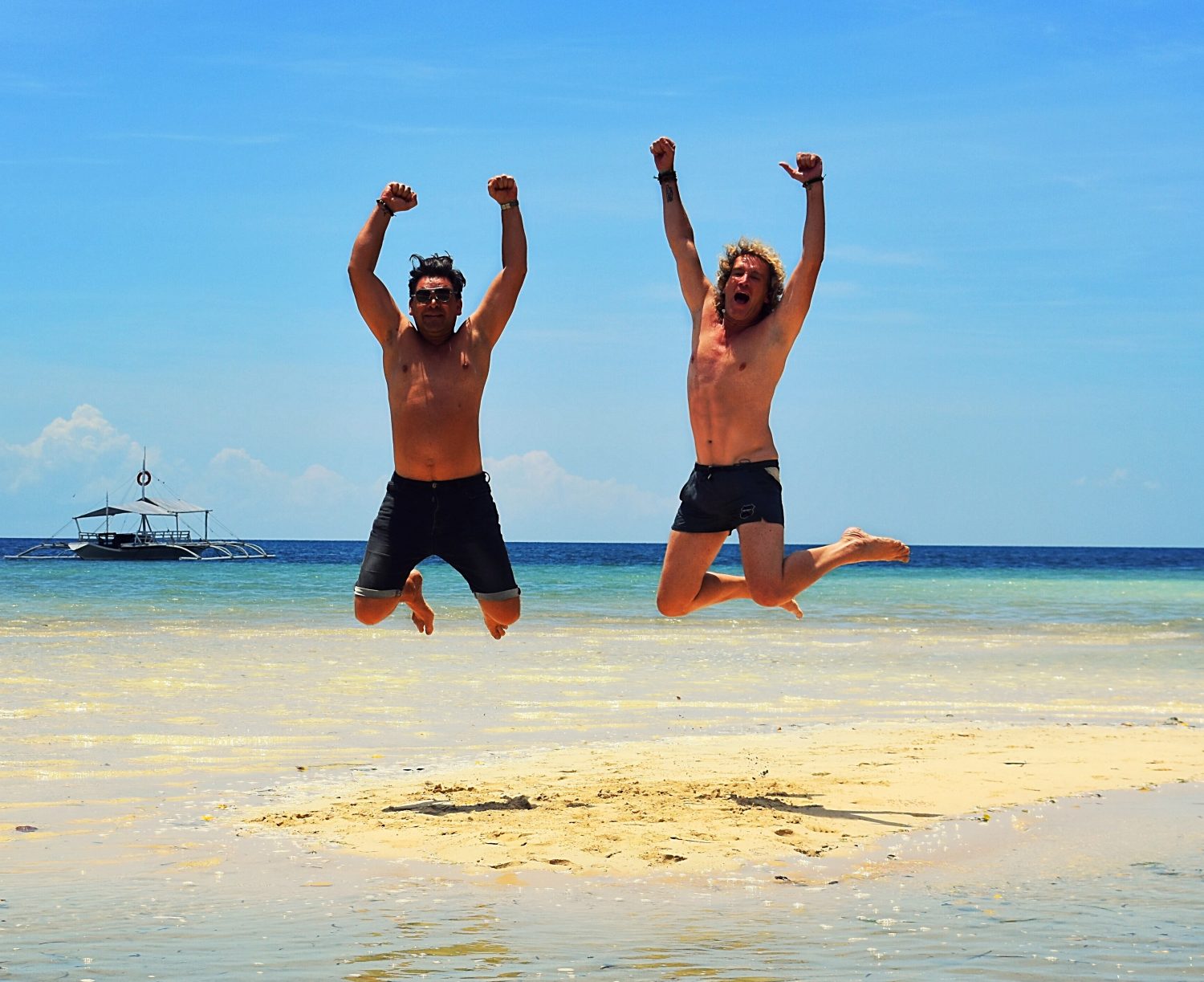 We made our way across the dusty, deserted roads of south eastern Cambodia, driven by Mr Lucky. We realised after the third time of overtaking on a blind corner, with juggernauts speeding towards us, just how he acquired  his name. We were bloody lucky to survive. 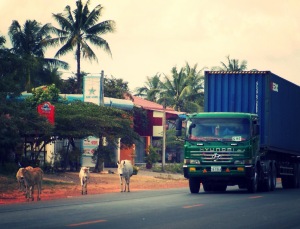 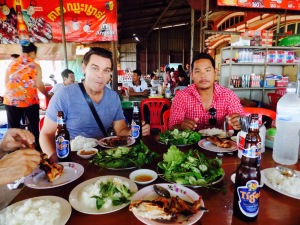 We were also fortunate to miss any encounters with the bandits who ply their trade along these quiet roads. I had been furnished with this information beforehand, but decided I would refrain from sharing it with any of my fellow passengers so as not to make the trip any hairier than it already was.

On one particularly dead stretch, a man came suddenly from the side of the road as if to flag us down.  Our driver swerved slightly to avoid him and we continued on.  I must say I was secretly dissappointed that it didn’t materialise into a highway robbery moment, a la Mr Turpin.  Although I wouldn’t have enjoyed losing any belongings, the thought of a roaming Dick making me stand and deliver has always caused a deep stirring.  Maybe he held up my carraige in a previous life – who knows?  Trust us to be landed with a bum bandit! 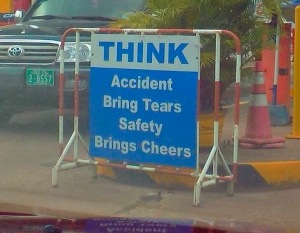 So we have arrived safe and almost sound in Sihanoukville on Cambodia’s south coast.

The beach is beautiful, if not very relaxing.  Sellers, fruit merchants and massage ladies (I use the term loosely!) abound.

Today I met Mary.  A tiny woman with a large voice. A particularly pushy and persistant masseuse, who wore blood red lipstick and carried a matching Gucci bag.  Her opening line was,

She followed up with,

“Open your heart, open your legs”.

“No thank you” I replied.

“You want massage?  I make it happy!”

It was at this point I felt it only fair to inform Mary that where I came from, some less generous folk, called me by the same name.

She got my gist. Or so I thought.

“No worry. I can teach you”, she pleaded.

I realise these workers are very poor and I genuinely sympathise.  But when you are being asked for the thirtieth time if you’d like a quick hand- shandy in the shade, it becomes incredibly difficult to preserve the English reserve !  I managed – just!

They never go near Andrew, even if he is sitting adjacent to me.  I think they are put off by his haughty demeanor, and the fact that he has a look of Ray Liotta in ‘Goodfellas”. 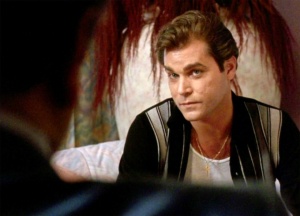 In the evening we attended the night market.  Which was really like a very small music festival.  The band were great, the singer however, less so.  He had the look of a classic, pretty boy, front-man, but the sound of a backed -up drain.  Too many drugs, not enough diaphragm! Dreadful.

I am already hankering to find somewhere more authentic.

The beach is all very nice and all, but when one spends the majority of one’s day avoiding sunglass pedlars or women that want to toss you a salad or toss you off – or both!  It becomes wearing.  Not to mention tiring.

Why is it never the people you would like to give you a hand that offer?

Also the bumgun in the ‘bathroom’ is much more poweful than the shower.  So far we have had to wash our hair over the toilet bowl, which I don’t really mind, although I keep getting a whiff of Domestos when I turn my head to the breeze. It brings an entirely new meaning to Wash And Go. 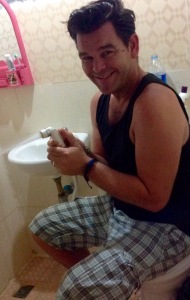 So I’ve decided.  We’re off.  I don’t want to be bothered by anymore highwaywomen who are intent on making me lay and deliver.

And I’ve had enough of the bandit who is overcharging us for a room with a bumgun as a shower – so has my hair.